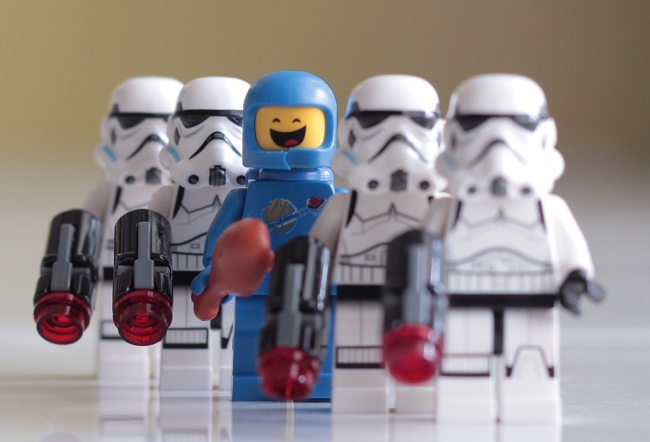 OUR CLIENTS COME FROM MANY FIELDS, BUT THE ONE THING THEY ALL HAVE IN COMMON IS AN IDEA. AS DO WE.

Whether we are design innovators or marketing specialists, we understand the power and impact design and marketing has on our day-to-day lives.

As design and enthusiasts and marketing communication aficionados, our role is simply to help them tell their story.

If a brand ignores culture, culture will ignore the brand. As a full-service agency, we partner with brands to help solve their business challenges by boosting their cultural relevancy. 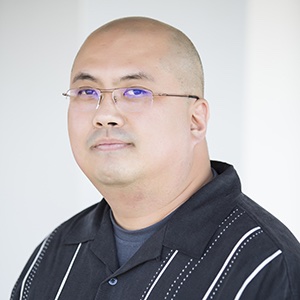 Layne is co-owner and creative director of BGG West & BGG Creative. He spends most of his day in the studio hovering over creative projects, and conferring with the Marketing and Graphics departments. While most of Layne’s duties focus on the direction of both firms, he is still involved in projects with all the teams. Layne’s 30 year career has taken him across Northern and Southern California, and eventually settling in Stockton, California. Outside of work, Layne can generally be found coaching youth football, volunteering in the community and spending time with his family. 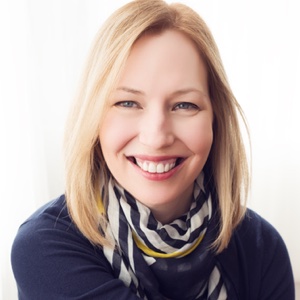 Robin is co-owner and marketing director of BGG Creative and BGG West. Her ability to match mission with message and medium ensures each client is investing in the most productive and influential method of positively reaching the right people, in the right place and at the right time. Her 20+ years in the field have allowed her to master traditional as well as digital strategies and will find the perfect fit for your brand. If you struggle between diverse marketing options or overwhelmed by the task of communicating your message to the widest possible audience, Robin Morgan is your secret weapon. 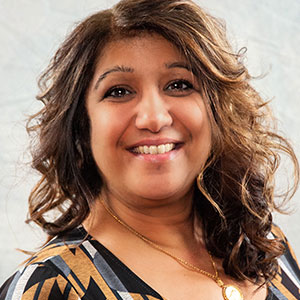 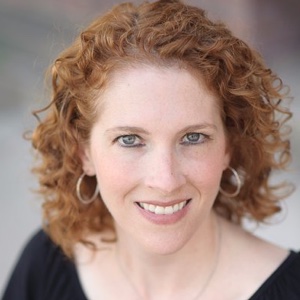 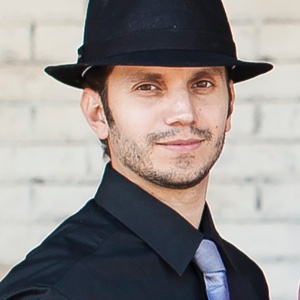 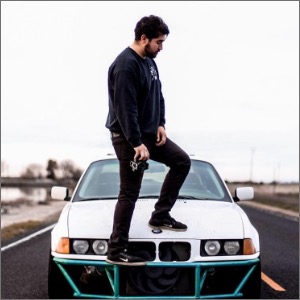 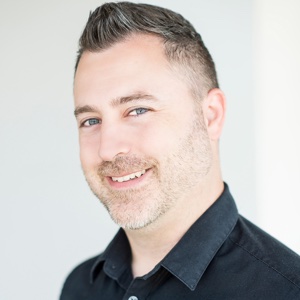 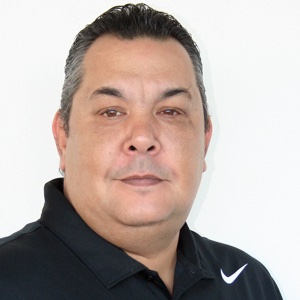 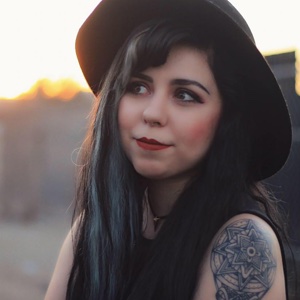 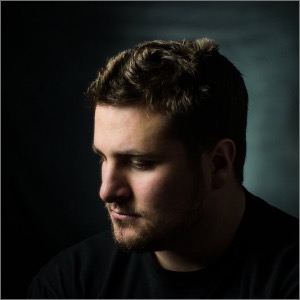 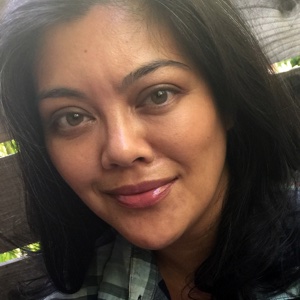 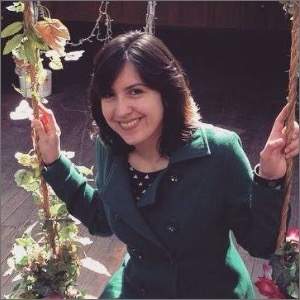 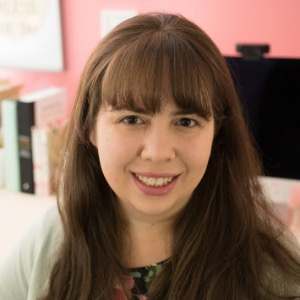